2018 Trustee Statement Regarding the U.S. Department of Labor Investigation Report 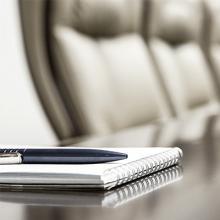 The Department of Labor (DOL) has informed the Plans that it will be releasing several redacted documents in response to requests under the Freedom of Information Act (FOIA). The documents being released are part of the DOL’s comprehensive multi-year audit of the Plans that was completed in 2016.

As stated previously, the items raised during the audit had either already been corrected or were addressed at that time. The Trustees chose not to dispute some items further in order to avoid unnecessary expenditures of Plan assets. A copy of the previous statement can be downloaded here.

The investigation has been closed for some time and we remain focused on our responsibility to our participants, as well as protecting the long-term sustainability of Plan benefits.